Since the opening of The National Aquarium on November 12, 2021, the destination has attracted domestic tourists from all 7 emirates and international tourists mainly from Europe, South America and North America.

The National Aquarium features iconic species such as the world-famous Super Snake, believed to be the longest reptile on display in the world, along with a large school of Hammerhead sharks and many other hero creatures, such as the ‘Professor’, an Asian Water Monitor Lizard, who guests can now meet in the Flooded Forest. The facility includes over 60 exhibits across 10 zones and it is expected to take an average of 2 hours to complete the journey.

Fouad Mashal, CEO of Al Barakah International Investment and developer of Al Qana said, “We are extremely pleased and proud with the positive response we have received since the opening of The National Aquarium at Al Qana. With the aquarium being the first attraction to open at Al Qana, we are confident that the upcoming attractions will be well-received as well.”

He added: “With tourism restrictions lifted, the beautiful temperatures and blue skies afforded by Abu Dhabi autumns are attracting a significant number of tourists to the country. We are thrilled to add The National Aquarium as another 'must-see' destination for residents and visitors."

Paul Hamilton, General Manager at The National Aquarium added, “We are ecstatic to have launched this incredible attraction not only for the citizens around the UAE, but also for the world to enjoy. The National Aquarium has been years in the making and its opening coincides with the recent influx of tourists to the UAE. Our facility was designed to provide visitors with an unparalleled and immersive experience while also supporting Abu Dhabi's conservation commitment through a focus on education, rescue, and rehabilitation as the project's guiding priorities.”

Stuart Gissing, General Manager at Al Qana continued, “At Qana is rapidly establishing itself as the go-to experiential entertainment destination in Abu Dhabi, the United Arab Emirates, and the Middle East by developing innovative, cultural, and educational attractions such as The National Aquarium that are interactive, transformative, and inspirational. We are delighted at the success of The National Aqarium's opening and are confident that the facility's innovative and educational experiences will keep visitors coming back time and time again." 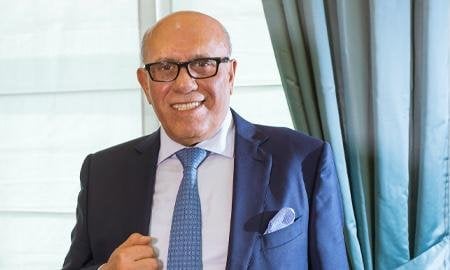 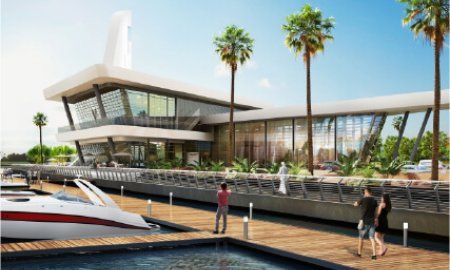 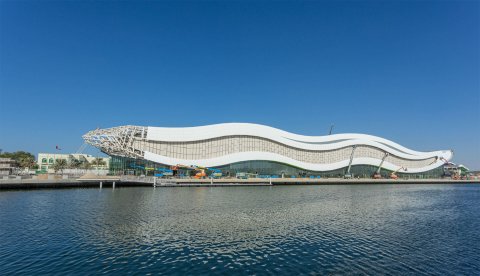 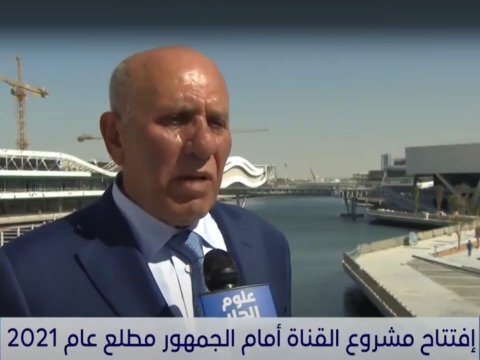 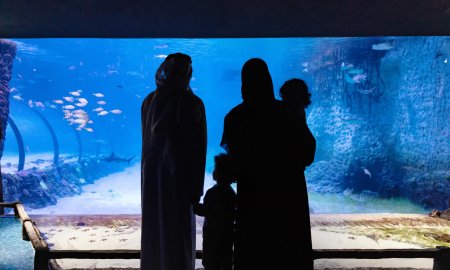